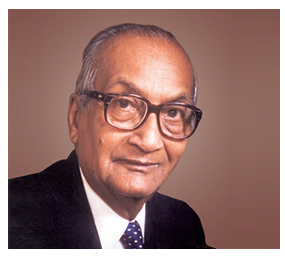 The Group under his leadership made foray into Fertiliser Business in 1967 through Zuari Industries Limited, Goa, which led the foundation of Zuari Agro Chemicals. Dr. K. K. Birla was a member of the Rajya Sabha for three successive terms from 1984 –2002 and served on several committees of Parliament. He was on the central board of the State Bank of India and ICICI. Dr. Birla also headed Federation of Indian Chambers of Commerce and Industries (FICCI), Indian Sugar Mills Association and many Sports Federations.

Dr. K.K. Birla was the Chancellor of Birla Institute of Technology and Science, (BITS) Pilani. BITS has four campuses at Pilani, Goa, and Hyderabad. He had set up the K. K. Birla Foundation, which confers annual awards for excellence in literature, scientific research, Indian philosophy, art, culture and sports. He also established the K. K. Birla Academy, which undertakes research on scientific, historical and cultural subjects.

Dr. Birla was a Hindi Prabhakar (Honours in Hindi) and D.Litt (Honoris Causa). His contribution in the field of literature has been immense through the publication of his works. It was a passion that Dr. Birla continued to pursue till the end.